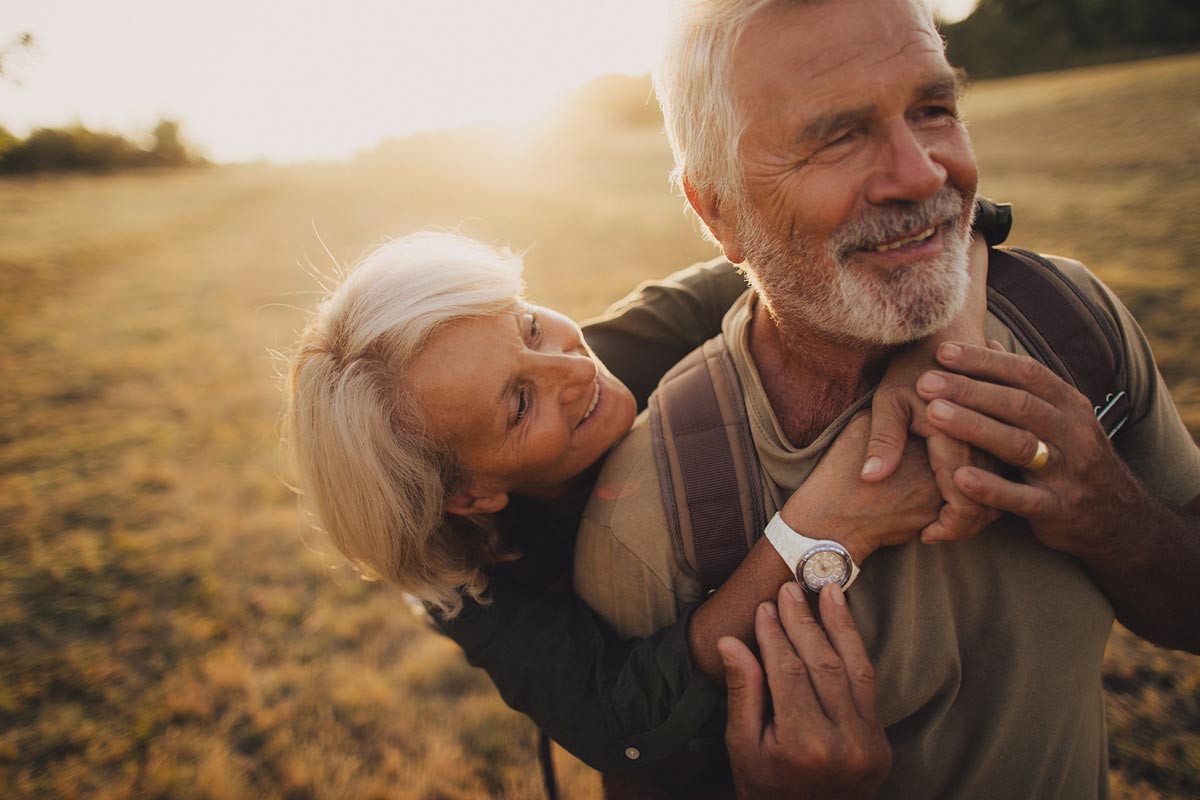 Posted at 10:15h in Insights, Retirement by Jacques LeBlanc
Share

Two colleagues asked me a question: one at the end of my lecture on “Preparing for Retirement and Retiring,” and the other during a dinner discussion.

“What’s about my prestige when I retire?”

Both colleagues expressed fear of losing something — a characteristic of themselves — when they retired. I believed they meant the prestige that has come to them from so many successful years in their field.

Interestingly enough, I personally did not get concerned about my prestige when I retired, although I certainly had to regroup my thoughts as I moved from an active surgical practice to being an innovative medical professional.

In some ways, it is not easy to define prestige. The definition of prestige by the Merriam-Webster dictionary is: “the respect and admiration for someone for being successful or important, the widespread respect and admiration felt for someone on the basis of a perception of their achievements or quality.” The definition at Dictionary.com is: “reputation or influence arising from success, achievement, rank, or other favorable attributes; distinction or reputation attached to a person and thus possessing a special status for others or for the public.” Other established terms include fame, reputation, status, standing, approbation and credibility, although they all carry some other meaning as well.

Prestige has existed since ancient times, and has taken different meanings and aspects over the years. With the expansion of university disciplines and professions, have come many evolving roles and corresponding variations in prestige.

Over time, prestige has been fought for, maintained and lost through struggle. Today, university leaders want to know that their institution has the highest standing, which often translates in more students, more funding, and more opportunity. Research teams, researchers and academic clinicians prefer to work in higher-ranking universities, even sometimes at the expense of less pay. Accordingly, academic life has grown increasingly competitive, as nobody wants to produce second-rate research. At the same time, clinical physicians face patients demands and the competition of colleagues for recognition, and outstanding teaching is often recognized by prizes that confer the prestige of excellence over other colleagues, and parents and students seek out the best university they can afford.

In sum, prestige is not inherent to a person but rather is a role or function that a person has or performs that is prestigious or held to be prestigious. Prestige may be the attribute of one person, but it requires more than one person to recognize somebody as prestigious. An award of prestige can be made by an organization, such as the Nobel Committee, by an institution, by government, and so on.

As prestige is a professional, psychological, and sociological issue that has to do with how and what people think, one could argue that something possessed by all cannot, by definition, be prestigious. One could conclude, and thus argue further, that doctors in general may all have high and equivalent status, credibility, standing and reputation, but perhaps not necessarily prestige, which can be attributed to the few.

Our own reputations and standings as a clinical and/or academic doctors can be gained from our work, our exemplary patient care, our successes, our grants, our research, our publications, our innovations, our administrative roles and our dedication. These are achievements, but in absolute term cannot be prestigious if not recognized by others.

Accordingly, is it a good choice of word to utilize prestige to qualify our career achievements? Moreover, does one lose “prestige” when one retires, as my friends fear? I personally believe that retirement does not devalue, discredit or minimize the recognition, status, standing and career achievements we have achieved. It certainly does not diminish our attained qualities of prestige. Retirement is only another stage in our life, to be enjoyed and in which we can move forward with new endeavors and savor our career achievements. If people we come in contact with have an issue, it is their own perception and their own value. They do not have the power to take our achievements from us.