Myths and Facts About the Labor Market

Home > Insights  > Myths and Facts About the Labor Market 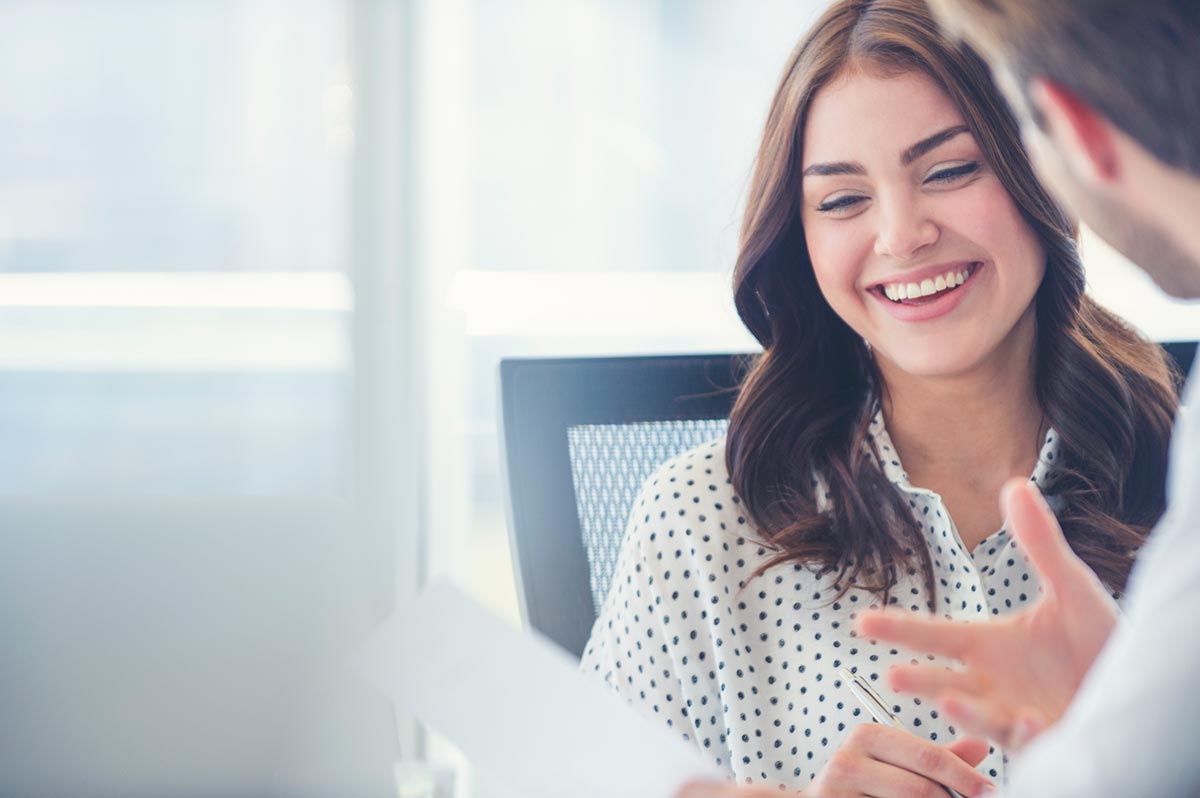 20 Jun Myths and Facts About the Labor Market

The world is changing at lightning speed with digitalisation, globalisation and demographic changes. These megatrends are transforming our businesses, our services, our labor market, our education and more, leading to an array of new opportunities. These new technologies are game-changers and are moving the world forward. Consequently, in the last several years, with the booming economy, the world and certainly the USA has seen the unemployment rate plummet to an all-time low: 3.5 to 5.2%. Despite these numbers, many people (employees, students, professionals, people at large) do believe that jobs are not so plentiful, that it is difficult to find a “good” one, that the middle class is underpaid, that large corporations are controlling the economy, are involved politically and are exploiting people, employees and customers and that the future jobs will be replaced by robots as it has already started. In looking more carefully in the economics of the labor market, these statements do not represent reality.

A large number of developed and developing countries are enjoying an increase in employment, partly related to the current economic recovery and other different stimuli. Quantitative Easing, a buying stimulus process by the United States Federal Reserve, and many banking agencies around the world injected much-needed money after the great recession, leading to a sustainable economic stimulus over the last 10 years. But many other factors are implicated in this structural and societal shift. Populations are more educated, the working class is more flexible, many unions regulations have been changed, websites were developed around the world to post vacancies and match qualified applicants, allowing for a major change in the process of job application, more women have entered the working class in almost every country.

Although such countries as Italy, Greece, Spain, to name a few, have not enjoyed the same employment bonanza, others like Australia, Canada, Britain, USA, Germany and many others in the Organization of Economic Cooperation and Development (OECD), have. The types of jobs have changed, with an increased of low-skilled positions as middle-skilled ones are more difficult to find with the structure of the economy changing, but more high-skilled jobs have been created. However, the low-end work is becoming better paid with the increase in the minimum salary in many countries, although pay is still increasing more slowly than expected considering the economy. Interestingly, the number of workers remaining in their jobs for a period of time has remained stable, as well as long-term permanent positions such as governments, unions and other positions, again negating the impression that people are moving from job to job more than ever.

The labour market is becoming more flexible with many old-fashioned laws as well as union regulations and control being addressed and revamped to match the labour market. These changes have contributed to decreasing unemployment, better jobs and better satisfaction in the working force. Many people are saying that automation (robots), is taking over many jobs, by machines replacing people. It is true that automation has revolutionized the labour market but these technological innovations have strengthened many areas of the labour market and created new ones. Looking at jobs websites, there are many vacancies and increasing demand in all areas for skilled labour. Automation has not taken over our jobs, but in fact, has contributed to higher education in the working population. These educated people are more likely to be in employment than poorly qualified one and such workers have more transferable skills. Combined with the power of trade unions and collective agreements that have been reduced, wages are also more responsive to market trends.

In the face of the economic growth and the strength of the labor market, we may still question if and when the sophisticated computer, the artificial intelligence and other technical innovations, will push an ever-growing number of workers out of work or to adapt to another life. The jury is still out for the moment.