FOSSIL FUEL or ELECTRIC: not such an easy decision yet?

Home > Insights  > FOSSIL FUEL or ELECTRIC: not such an easy decision yet? 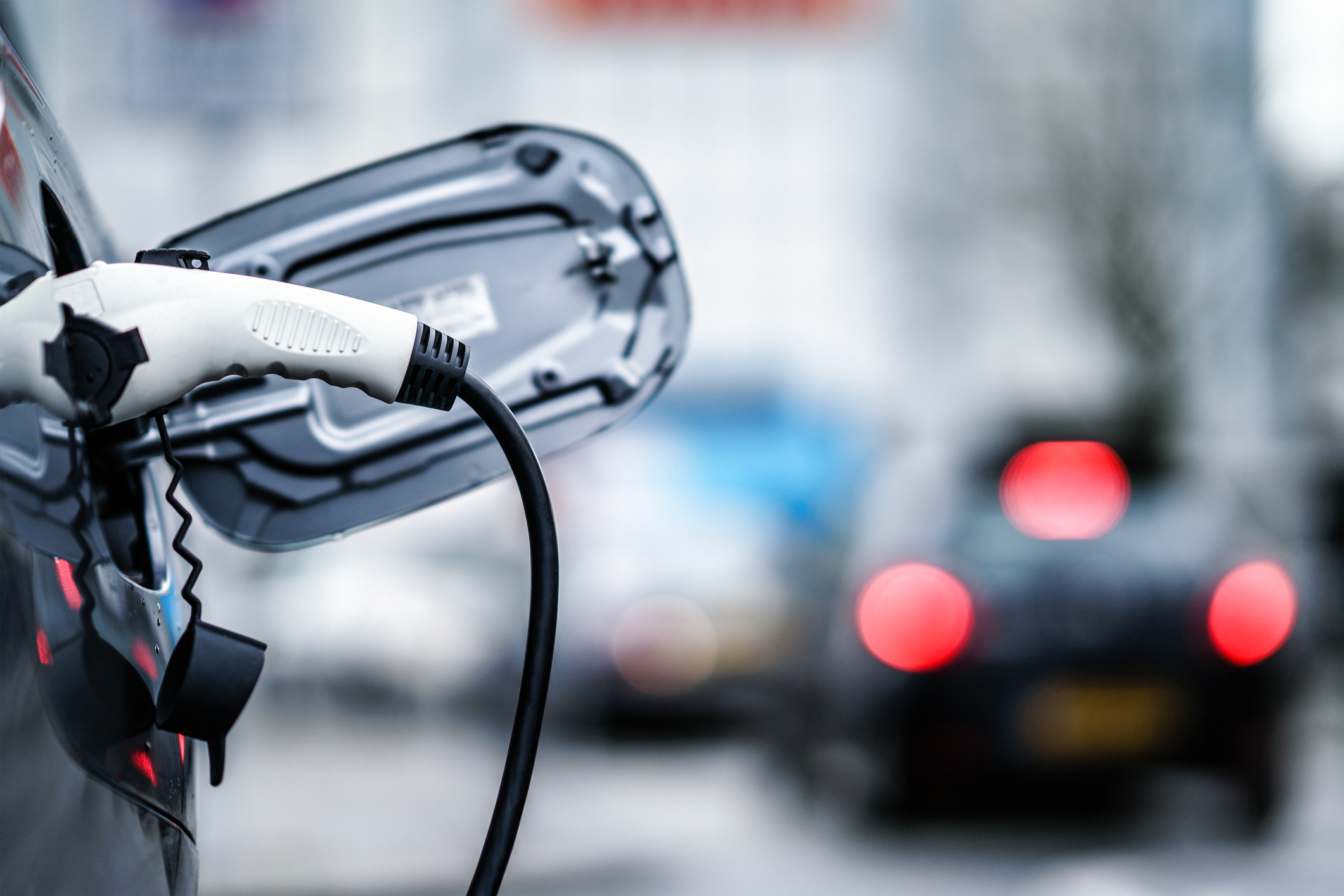 11 Dec FOSSIL FUEL or ELECTRIC: not such an easy decision yet?

Posted at 15:48h in Insights by Jacques LeBlanc
Share

I have been debating if I should align my actions with my belief. Climate change is the most important topic and the most concerning issue for many people, before world economy for many others. I have a small 4 door sedan gasoline car. I understand new well appointed and technologically advanced electric cars are coming out. There are the well known ones like the excellent but expensive Tesla, the good and less expensive Nissan Leaf, Kia and Hyundai. Audi, Mercedes, Jaguar, Volkswagen are all at different stages of development and production.

What is the cost to switch to an electric car?
A current new mid-size electric car will cost between
$30-40,000. The Federal and Provincial Government will offer a discount of $3,500 to $8,000. BC Hydro will charge you $350. to upgrade your garage to a proper plug-in system. With the cost of electricity, it will cost around $4.00 to drive an electric car for 100miles/165km. You save money on maintenance as there is no need for oil and filter change but a need to replace the battery which can be good for several according to usage. There is possibility to apply for a rebate in buying a new battery. I would say that is a low cost to switch to an electric car as my small sedan costs at least $8.00 of gas per 100miles/165km, not counting oil and filter change every 8,000km. The main advantage provided by my small sedan remains driving long distance without worrying about finding a charge. The electric car utilization is very much at its best in town.

One may go one step further and upgrade his/her house to solar panel technology. The cost will be between $10,000 and $40,000. according to the size of the house and the chosen solar panel. The technology of solar panel is changing with the current thicker panel made of silicon semiconductor evolving toward a new generation of thin film conductor made of narrow coating of cadmium telluride. As usual, the cost will come down with development and use of this new technology.
Unfortunately, at today’s cost, it would take up to 10 years to assume the primary cost and start to save electricity bills. But on a larger scale, if more people are moving to solar technology, the earth is saving carbon emission.

How about if the earth runs out of fossil fuel? Oil will not run out in our life time and for a long time. But perhaps a way to look at it differently, is that the consumption of oil may decrease over time because of alternate technology and climate change policies. Let me explain. The momentum to replace fossil fuel is building. All the car manufacturers are racing to switch to electric car or at least offer a new range of electric cars. Large cities with their pollution and traffic problems, may implement new laws allowing only electric mode of transportation in a downtown core. Consequently, worldwide demand for petrol would fall over the next upcoming years, the economics of producing fossil fuel may change: less demand means decreased production, decreased refinery work, decreased jobs and possibly increased in price of fuel to maintain revenue. Electric power then, may become more attractive. The future may be full of surprised in the competing energy world.

I discuss the benefits of moving toward electric cars providing my own example of a small sedan fuel car versus electric car. But should we also look at the larger picture? Do electric cars really save the planet? Where does the electricity come from? Zero emission means no pollution from the car and a reduction in health risk and other factors. But let’s move to a larger scale such as carbon dioxide as an agent of change in the the atmospheric conditions. Sure, any fossil fuel cars, trucks, planes and others mode of transportation are emitting CO2. As an example, my small sedan emits 142gr per km versus none for an electric car. But that does not mean an electric car is completely CO2 neutral. It has to be manufactured (energy intensive operation), and once built and in use, it has to use electricity from the power grid. As an exercise, if all fossil fuel cars would be switched to electric cars overnight, the grid output would increase by over 20%, the raw material of cobalt and lithium would increase by over 200,000 tonnes per year, and copper by over 2 million tonnes per year. Over and above this excessive demand on raw material, electrical energy would be needed to support these industries.
Mind boggling thought!!

This travel in time brings me to climate change. Climate change is a real threat, is here now and is affecting our planet. It may lead to displace millions of people, disrupt fishing, farming, manufacturing, causing flooding, but also creating new opportunities if our governments see them. Let’s limit this expose to carbon dioxide emission, which is the biggest culprit of climate change. Burning fossil fuels and coals associated to the industrial revolution, produce carbon dioxide that has increased by 20 times over 100 years. The unique development of energy to support manufacturing, heating and transportation, has lead to the development of other complex energy such as fertilizers for farming, production of electricity, batteries, plastic and computer technology. The human population has doubled in the 20th century and the world GOP has doubled four times. It is an astonishing growth of unprecedented proportion.

As we are all somewhat involved in the emission of carbon dioxide, we all need to also be involved in the solutions. It cannot be left to a few countries to drastically reduced their emission and others do not. Even if the UN’s climate talks consider the 193 countries equal, still three quarters of emissions come from just 12 countries, the largest being USA, Middle East, Europe and China. Despite all these international talks and awareness of climate change, the world electricity demand has risen by 3.7% last year. China has agreed to building 2 to 300 more coal burning electricity generators in the next 2 years. USA is still relying on coal for most of its industries. There is a spectacular boom in renewable-energy production and installations with electricity produced from the wind and sun accounting to 7% of the world demand. The world can do much better with improved such installations, with decreased cost in manufacturing solar and wind technology as well as better incorporating this new production of electricity to the current grid.

Unfortunately, technologies capable of controlling and substantially decreasing emissions of billions of tonnes a year are not yet available or too expensive, but still it would seem counterproductive not to put serious effort into developing better ways of achieving controlled and perhaps negative emission. Adaptation of major changes will be needed and the one who have more, have a duty to help the one who have less, all for the protection of our earth.

Therefore, buying an electric car is a very small action for the greater good. It is a piece of the beginning of a long road ahead.