DATABASE: How to monitor and improve outcomes?

Home > Medical Education  > DATABASE: How to monitor and improve outcomes? 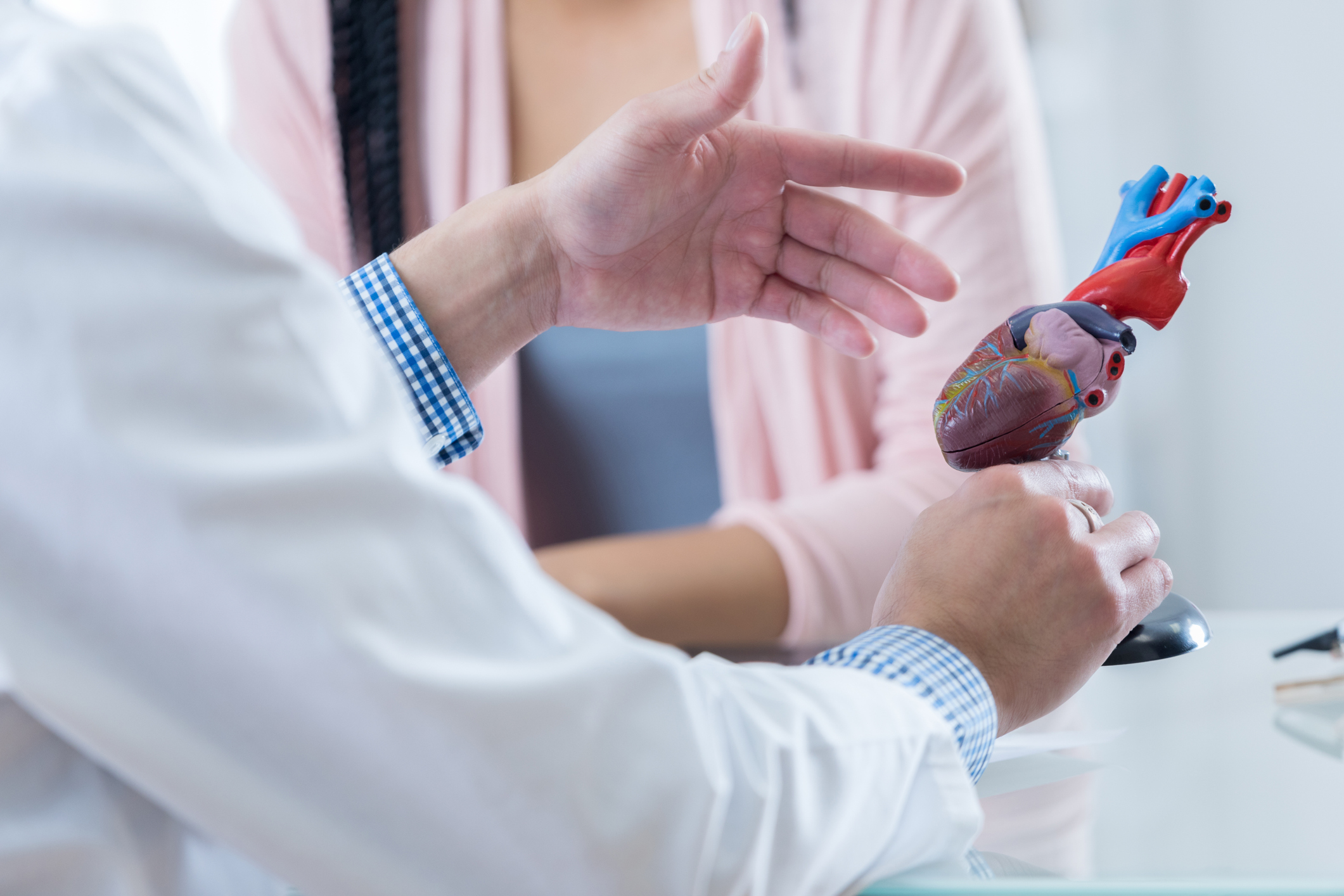 11 Dec DATABASE: How to monitor and improve outcomes?

Posted at 15:40h in Medical Education by Jacques LeBlanc
Share

Part:1   Evolution of a new field

The collection of data and its collation in databases have been practices of pediatric cardiac surgery since its inception in the late 50’s. In the exploding development of the pediatric cardiac surgical field, it quickly became evident that mortality assessment was a gross and insufficient definition of outcome. New indicators were needed to describe the results of rapidly evolving medical and surgical treatments. Agreement was uniformly reached in the pediatric cardiac surgical profession that because of the relatively small numbers of babies, infants and children with complex congenital heart disease, multi-institutional cooperation was required. Although the practice initially lacked uniformity and consistency, it has evolved into a detailed and robust discipline.

Characteristics of the Database:

The objectives of a database are to register and track clinical activity; to provide quality assurance data and initiate clinical reviews; and to generate new knowledge from sophisticated analysis of specific patient cohorts. The essential elements of a database are: use of a common language and nomenclature; use of an established uniform core dataset for collection of information; incorporation of a mechanism for evaluation of case complexity; availability of a mechanism to assure and verify the completeness and accuracy of data collected; and collaboration between medical and surgical disciplines and the standardization of protocol for life-long follow-up. Discussion is ongoing regarding confidentiality clauses and mandatory reporting.

Nomenclature of the Database:

The nomenclature of the database has evolved over time. Originally two nomenclatures were used: one in Europe based of the morphologic anatomo-pathology of congenital heart disease by Dr. Robert Anderson of the Royal Brompton Hospital, London; and one in the United States, based on the segmental anatomo-pathology of congenital heart disease by Dr. Richard Van Praag of the Boston Children Hospital, Boston. In and around 1990, both the European Association for Cardiothoracic Surgery (EACTS), and its US counterpart, the Society of Thoracic Surgeons (STS) developed their own databases. In 1998, the two associations started to collaborate on some studies and surgical reports, although they were still limited by differing nomenclature. In 2000, the principle of a common Congenital Heart Surgery nomenclature was adopted, and an Aristotle International Committee was created to address the nomenclature and the complexity adjustment of CHD. Between 2002-05, tremendous work was done by the international group to cross-map both European and USA nomenclature in one unified international code.

Features of the Collaborative Database:

Over 76 centers in Europe reported their data to the European Database, while over 102 centers in USA reported theirs to the STS Database. Together, they accumulated more than 500,000 data entries on all aspect of pediatric congenital heart disease.  With the development of the joint European and North American Database and the concomitant work on nomenclature, growth of information was exponential, fed by an increasing number of participating centers, the establishment of a process of validation through Risk Adjustment for Congenital Heart Surgery (RACHS-1-5) and the Aristotle Basic Complexity Score for classifying the mortality and morbidity of Congenital Heart Surgery Operations.

The Aristotle Basic Complexity Score was also developed in 2002. It is based on developing Risk Definitions such as independent and dependent diagnoses and anatomic risks leading to the support of a Complexity Score. Again the score spread is from 1 (mortality less than 1% with simple morbidity) to 5 (mortality over 20% and major morbidity.)

Evolution of the Joint Database:

After the publications of the First Revision of Pediatric Cardiac Code’s Risk Adjustment and the Aristotle Complexity Score Values in 2002, it became obvious that all this information would need monitoring and updating regularly to incorporate advances in pediatric cardiology and surgical procedures, as well as to meet requests from individuals for data information, for system improvement and for the correction of errors.

Members of the International Committee realized that a crucial step in meeting these goals was to establish a global database that would collect vital information and allow cardiac surgical centers worldwide to benchmark their outcomes and improve the quality assurance of their congenital heart disease care.

With tireless efforts from all corners of the globe and utilizing the vast experience and invaluable input of multiple international experts, such a platform of global information exchange was created: the World Database for Pediatric and Congenital Heart Disease, which went live on January 1, 2017. This database has been thoughtfully designed to produce meaningful performance and quality analyses of surgical outcomes extending beyond immediate hospital survival, allowing capture of important morbidities and mortalities for up to 1 year postoperatively. As of February 28, 2018, more than 4,500 patient entries have been submitted from 39 centers. Participation currently spans 19 countries over 6 continents, with 120 more centers in the enrollment pipeline. The ultimate goal is to recover all data from both the European and the USA/STS database and incorporate it into the World Database.

On the foundation of a European and an American database, a matched coding system and nomenclature that cross-reference both databases, and a world pediatric cardiology and cardiac surgery database, time has come for full interactions across the whole specialty. The database allows for detailed examinations of mortality and detailed morbidity, to compare the outcomes of any individual center to the relevant international gold standard.

This is a natural evolution. The use of a system of effective clinical governance and best practice in our specialty was developed to audit and monitor the outcome of surgical and medical care. The hope is that it will likely become mandatory in countries around the world. Furthermore, the establishment of such a system is supported by the increased knowledge of patients and their families through the use of website-based information, with a concomitant rise in their expectations.

In other to obtain a full implementation of such interactions to the benefits of all babies, infants and children, the agencies and the governments involved in policy making will have to bring down the last barrier created by the clause of confidentiality and the lack of mandatory participation of all centers in reporting their results.