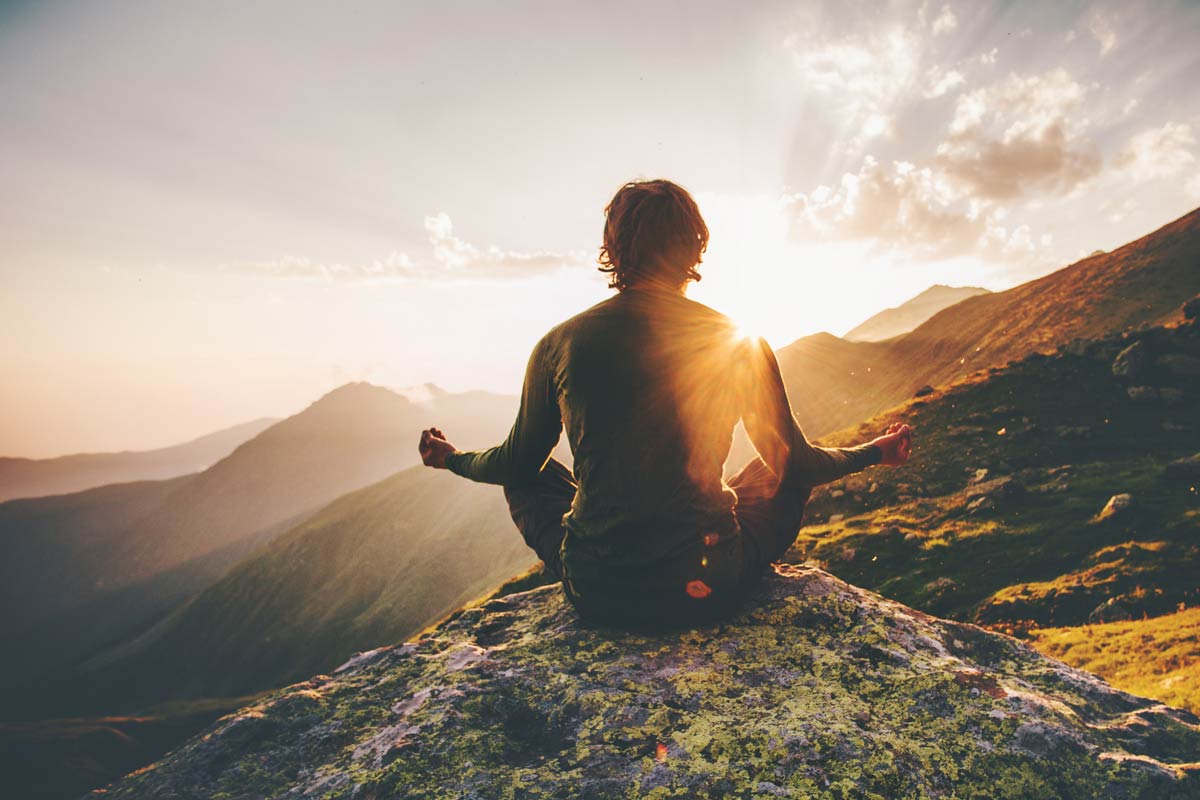 Posted at 11:08h in Insights by Jacques LeBlanc
Share

If you wait for inspiration, you may wait all your life, because it does not come as an order. The inspiration must come through the capacity of creating, of imagining, a capacity we all have within us, at different levels. When I was younger, and through most of my adult life, I did not talk about creativity, but about my interest in thinking outside the box, innovating if you will. My understanding of creativity came later in retirement, in working with my wife.

When I was 15 years of age, I wanted to follow in the footsteps of the renown French architect, Le Corbusier. I had found an article detailing his work in one of my mother’s French magazines. I was fascinated by this new language of architectural design, building with clear lines and creating new geometric forms. I searched his books at the library to continue my understanding of his work in designing city and industrial spaces, incorporating green spaces and walking areas. In the summer, I was working at my father’s company, and I learned some basic industrial design working with the technicians of the design department. My choice was made, I was going to be an architect. The classes in my first year of architecture were about theory, mathematics, geometry, design and graphic configuration, exploration of spaces, and more. It was not the beautiful idea I had about creating and designing buildings. Of course, one needs to learn the ropes, but I was impatient.

In the early summer after my first year, I read a book and I still do not know where I found it or bought it. I remember the title in red characters, no illustrations and the parchment paper with uneven borders. The author was describing the suffering of humanity around the world. It was raw, but appealed to a new cord in me, a desire to heal. This newly awakened interest was really different from designing, but perhaps associated with my lack of understanding about creativity and its deep connection with caring. I switched from architecture to medicine, and added a few extra courses to catch up. All was well.

During my 35 year career as a pediatric cardiac surgeon, I participated in the innovation of new techniques always looking to improve the care of infants and children and saving lives. The case of Zoe (name changed), is unique. She was only 4 months old, had Down’s syndrome, and was diagnosed with a severe cardiac malformation. I operated on her to repair her cardiac defect and it went very well. Then 4 days later, she developed severe heart failure and we found that some tiny stitches inside her heart had broken through. We maximized ventilation, medications and feeding but she was not getting better. I convinced my colleagues and the parents that the only option was to replace her tiny valve with a mechanical valve. Two problems arose: the smallest mechanical valve available on the market was still big for her small heart and such an operation had not been done on a 4.5 kg baby. My talent for innovating or thinking outside the box, kicked in. I decided that I could sew the new valve in an oblique angle inside the heart allowing room for the smallest mechanical valve to function properly. My solution worked very well, and Zoe went home 3 weeks later. In fact she came back at 4 years old and 13 years old to replace her valve for larger ones. Each time my first innovative technique was used. She is still well.

I was coming out of the operating room one day, when the general surgeon next door needed some help with bleeding following a liver resection. I gave him a hand, and after the case I had a discussion with him and proposed using the heart lung machine to help resect the liver and control the bleeding. Such an approach had never been done before. I was adding the complexity of using the heart lung machine with opening the sternum and arresting the heart. I felt confident in my approach and was convinced that the bleeding difficulty would be less and therefore surgical results would be improved. After all the protocols were in place, we did 8 liver resections in children with great results and patient recovery until new techniques came along.

This principle of conjugating surgical approaches, using my experience in one area with another, also proved useful when the orthopedic specialist in back surgery asked my opinion about reaching the lower aspect of the cervical spine, but from the front, as he had a very complex upper back and neck malformation to repair. I reviewed the anatomy of the neck and proposed a new surgical approach through the right lateral aspect of the neck that would allow him to reach the anterior lower cervical spine. The correction of this young patient’s severe neck deformity was a success and several more patients have had a neck correction using this technique until new equipment arrived. That innovation is always followed by further development is the essence of progress in medicine, all for better patient care.

If I reflect upon my creativity today in relation to my work as a pediatric cardiac surgeon, I realize I did not invent anything. I did innovate on previous techniques to get out of a difficult situation and to improve patient care. My father, in his field, was my role model for inventing. He invented industrial equipment in the early 50’s and 60’s. I always heard him saying that no problem was too big or insurmountable and a solution could always be found. If an obstacle was in front of him, it was not the occasion to stop, but to look for an opportunity to solve. He believed that a door closing was another one opening, allowing him to bring in his determination, his imagination and his creativity. His approach fashioned my surgical career and personality. Today I can realize that my innate creativity manifested in my thinking foreword about surgical techniques. My soul, my creativity, my spirit and my intelligence expressed themselves through my hand’s skills in my profession of making mending children’s hearts.

If I had not applied what I called thinking outside the box in these difficult situations, combined with the lessons on innovation learned from my father, it is very possible that occasions to help and save lives would have been missed. A lack of ingenuity and over emphasis on established rules can impede progress.

I thank Covid-19 for allowing me time to reflect. While this pandemic has challenged our needs for social interaction, I found time to question my priorities. I have opened or liberated my creative spirit and with that, I have reviewed myself. In practical ways this pandemic has allowed me to focus on my writing and the expansion of exploring myself.